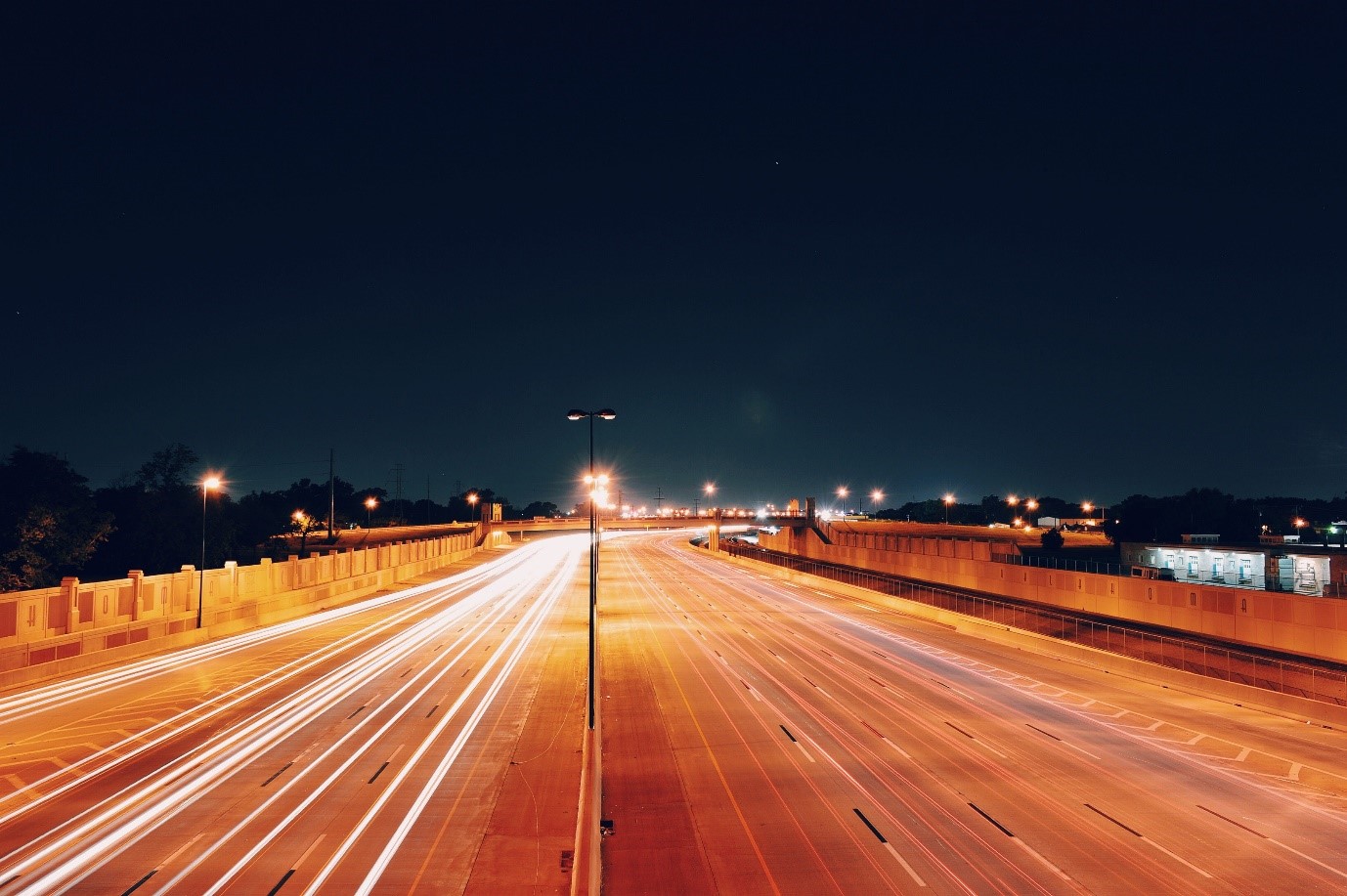 Australians Love the classic movie “The Castle” for the quirky antics of the Kerrigan Family, and the timeless one liners…

Lawyers love “The Castle” for the surprisingly accurate interpretation of Section 51(xxxi) of the Australian Constitution.

Recently, the Supreme Court of New South Wales was asked to consider the right of the NSW Government to compulsorily acquire land held by a Developer in Roselle. The team at Duffy Elliott Lawyers reviewed the decision of the Court to see what grounds the Developer relied upon in their challenge, was it the “Vibe”, or would be that “a man’s home is his castle” or would the Supreme Court simply “Tell him he’s dreamin”…

The Grounds of Developer’s Challenge

In order to stop RMS’ compulsory acquisition of the property, the developer argued before the court that the Proposed Acquisition Notice was invalid because:

The court held that RMS could not compulsorily acquire the property as the Proposed Acquisition Notice was invalid.

The decision illustrates that the Court will be unforgiving where the government has not strictly complied with the requirements of the relevant provisions of the Land Acquisition (Just Terms Compensation) Act 1991.