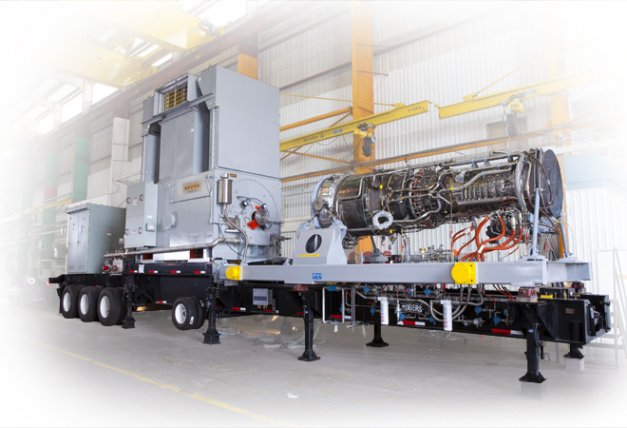 What is a Fixture?

It’s the age old debate between both vendors and purchasers and lessors and leasee – What is a Fixture?

Historically a fixture is thought to be “a chattel so attached to the land that it becomes part of it” and conversely a chattel is said to be “movable, tangible articles of property”.

The debate is now further complicated when considering if an “attachment” or “asset” is a fixture under the Personal Property Security Act (PPSA).

Recently the in Supreme Court, discussion arose as to whether a set of turbine engines were fixtures. The turbines stood nearly 10 metres high and were approximately 21 metres long, 7 metres wide, and weighed over 21 metric tonnes. But they were still held to be chattels rather than fixtures. It was decided that to determine if an asset was a fixture under the PPSA it was necessary to apply the common law test of “purpose and degree of annexation”. Basically, is it intend to be annexed to the land and how is it annexed to the land.

The court considered that in order for an asset to be classified as a fixture it:

The court held that the turbines failed to meet this criteria as they:

The factors considered above are by no means an exhaustive list but certainly provide a solid foundation for determining whether an asset is a fixture or a chattel.

If you are left wondering after this “Quick Fix of Knowledge” or are wondering how this principle might apply to your next sale or purchase of property please don’t hesitate to contact a member of our Property Law team.