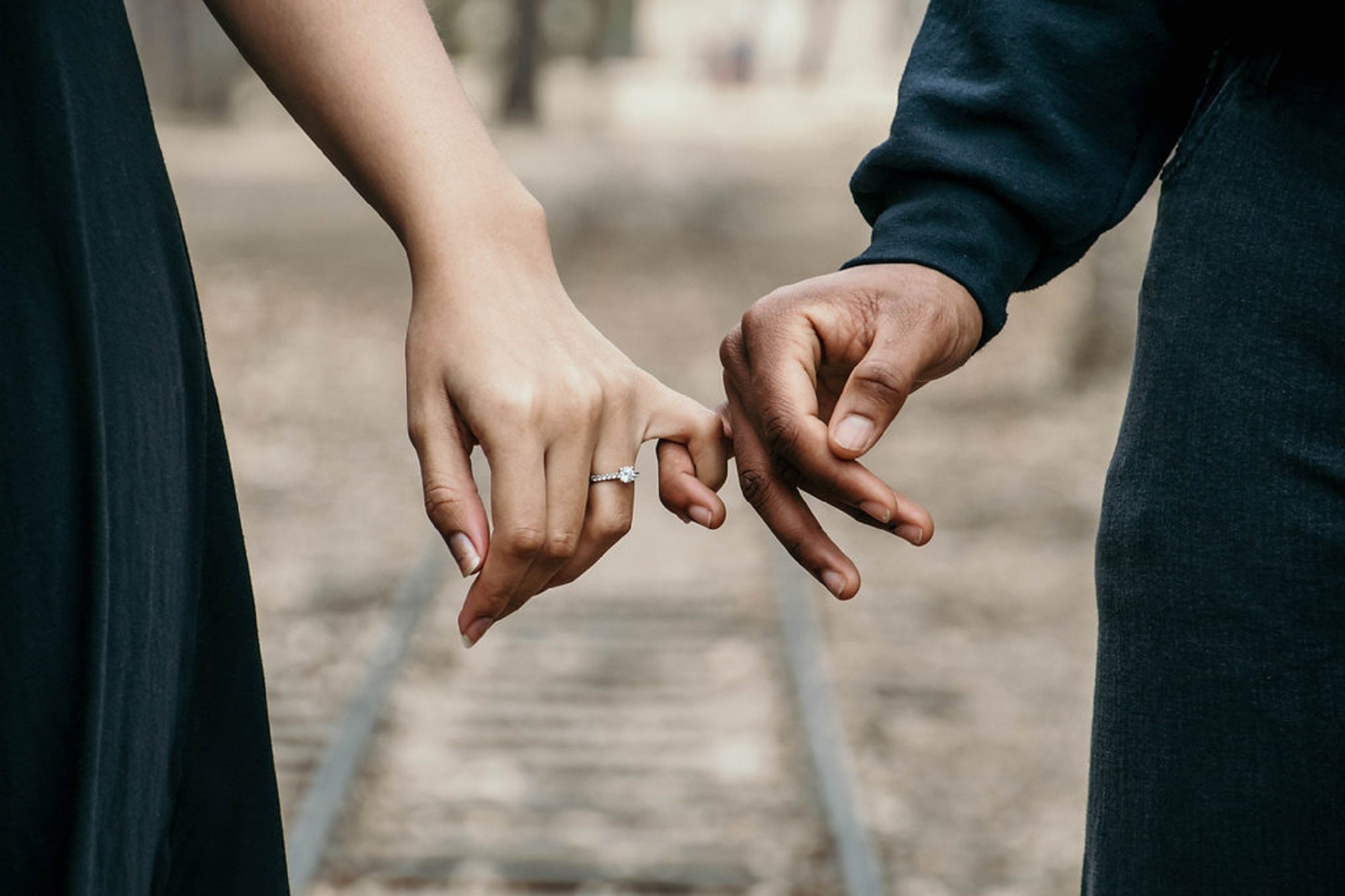 Altering your Will on the way to the Altar

Recently, the Supreme Court had to consider what a Will ‘made in contemplation of marriage’ means.

Click this link to view the whole judgement:  http://www.austlii.edu.au/cgi-bin/viewdoc/au/cases/nsw/NSWSC/2018/1031.html

The deceased began an on/off extra-marital relationship with a co-worker, with whom he officially commenced a de facto relationship after he separated from his first wife sometime in 2012.

Shortly after the dissolution of his first marriage, the deceased made a Will in January 2014 which left his estate to his two biological children and step-son equally.

The deceased married his de facto spouse (who became his second wife) on 19 September 2015. Less than three months later, the deceased passed away from brain cancer.

Section 12 of the Succession Act 2006 (NSW) provides that a Will is revoked by marriage unless it is made in contemplation of that marriage (whether or not that is specifically stated in the Will).

If the Will was found to be made in contemplation of marriage, the Will would be upheld and the three children would receive the whole of the estate in accordance with the Will.

If the Will was found not to be made in contemplation of marriage, the Will would be revoked by the deceased’s marriage to his second wife, and the deceased would be considered to have died intestate (i.e. without a will). His estate would then be distributed according to the laws of intestacy.

Under the laws of intestacy the deceased’s second wife would receive all his personal effects, a statutory legacy and one half of the remainder of the estate (approximately $2.4million). The other half would be distributed to the deceased’s two biological children (approximately $990,000 each). The laws of intestacy did not make any provision for his step-son meaning he would receive nothing.

The step-son, however, made a successful family provision claim against the estate as the Court considered he was left without adequate provision. The step-son received the amount of $750,000.

This case shows the importance of having a valid Will in place that is updated in accordance with your current personal circumstances to ensure your estate is distributed according to your wishes.

If you are making a Will in contemplation of marriage, it is always best practice to include a statement to this effect in your Will.

Please contact the experienced estate planning team at Duffy Elliott Lawyers to discuss making or revoking your Will.